Close
Daniele Petteno is an international multi-award winning Architect and Interior Designer, Chartered Member of the Royal Institute of British Architects and Founder of DPAW.

After the graduation he moved to Tuscany to join LdP Associati in Siena to work on several Italian projects including the new Siena Administration Building, winning project of an international competition.

In 2003 he moved to Rome to join Piero Sartogo, Sartogo Architetti Associati, to follow actively the main Italian and international projects.

With SAA he worked on the design of the new Church in Rome ‘Santo Volto di Gesu’, the Winemaking complex in Siena “L’Ammiraglia”, the Masterplan of the new Urban-University integrated Settlement in Bologna, with Richard Reid &amp; Associates, and the projects for the New University Buildings in Bologna, in collaboration with Richard Meier.

In 2005 With SAA, as competition manager, he won the competition for the new IFAD Conference centre in Rome, which will be built in the two following years. 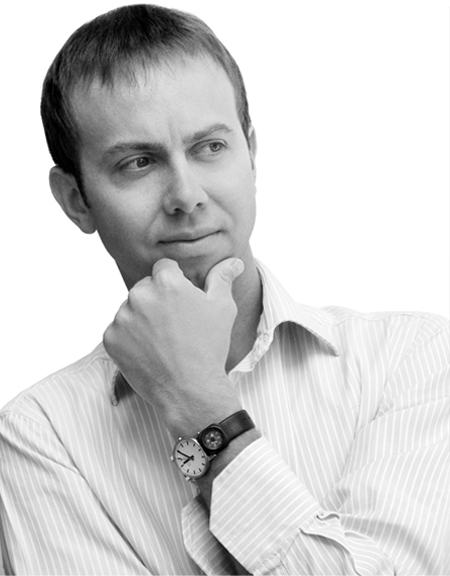 In the same years Daniele Petteno was also appointed as Visiting Professor at the Art Academy of Rome to teach “Architectural Design”.

In 2006 he moved to London to join Foster+Partners and work, as project architect, on a worldwide range of projects including the new Imperial College London Buildings in South Kensington led by Spencer de Grey, the ‘Santa Giulia’.

In 2007 Daniele Petteno was elected Chartered Member of the Royal Institute of British Architects (RIBA).

Since 2008 he is RIBA consultant for the ‘Ask to an Expert’ sessions of the London ‘Grand Designs live’.

In 2009 with a relevant background and a broad experience he opens DPAW – Daniele Petteno Architecture Workshop to follow and develop a wide range of architecture and interior design projects. His works have received international recognitions and have been featured on specialized design magazines worldwide.

Works developed or followed during collabourations with:

The project involved the full re-design, refurbishment and restoration of part of the Imperial College Buildings facing Exhibition road, in central London. The scheme included the design of the new FENG corner Building. 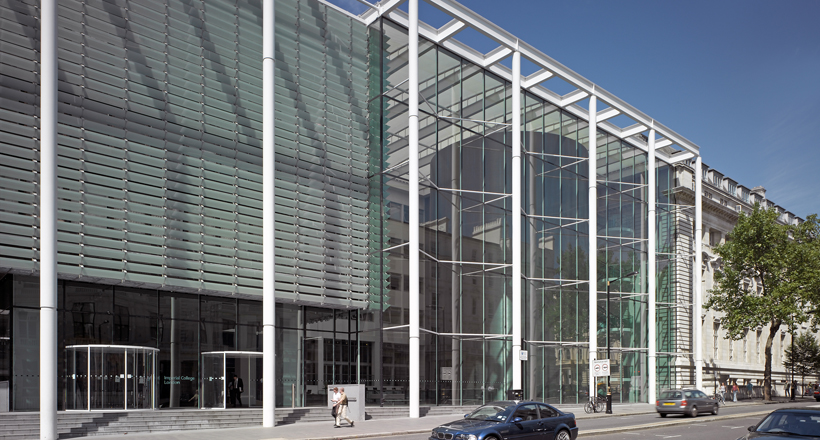 Presented also at the 10th Architecture Biennale in Venice, this Masterplan transforms a former industrial area in the South-East of Milan into a lively mixed-use neighbourhood, built on the unique urban tradition of the city. 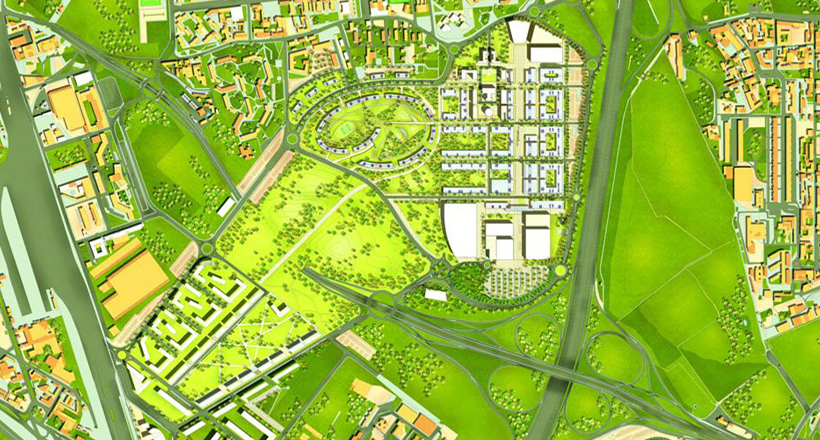 The ‘Santo Volto di Gesu’’ Church is one of the very few contemporary and iconic churches built in Rome over the past decades. The design was developed through two parts: the Church and the Services building, which includes the accommodation for the priest the Sunday classes, and other facilities. 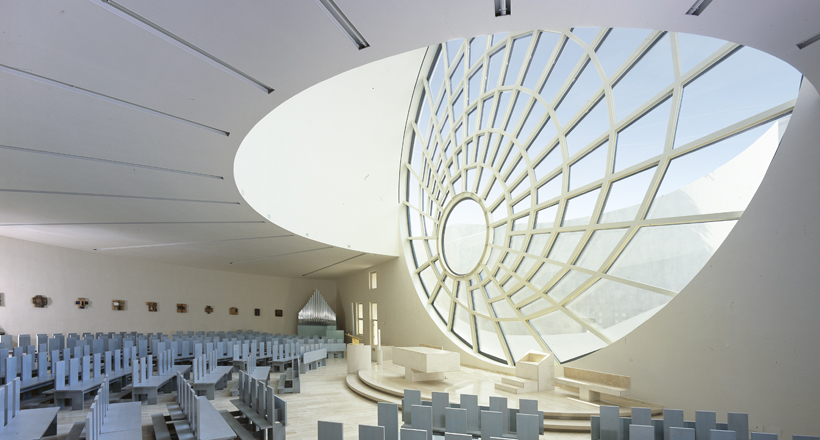 Developed for the Marchesi de Frescobaldi family in Tuscany, this winery is a full wine making complex equipped with all the facilities for the wine production and tasting. Its design has been conceived in harmony with the natural environment that surrounds it and its layout has been driven by the shape of the gently rolled hill on which it is laid. 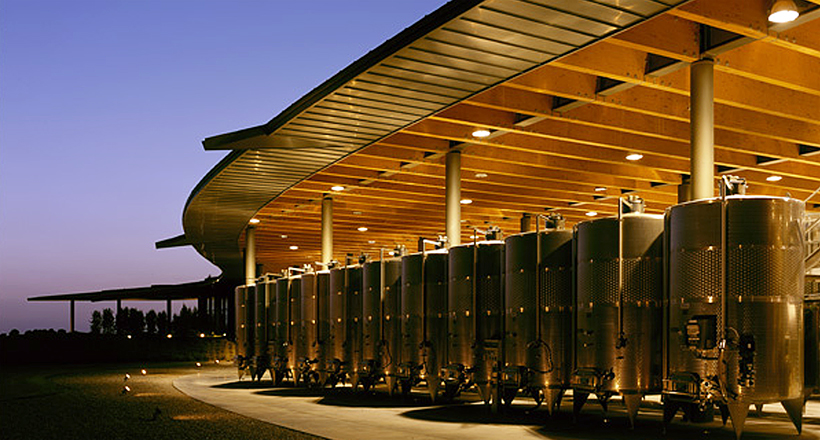 Result of a competition won in 2004, this project involved the full refurbishment and restoration of the new IFAD (International Fund for Agricultural Development) Headquarters in Rome.
The design included new plenary and meeting rooms, offices, halls and receptions plus a number of related facilities. 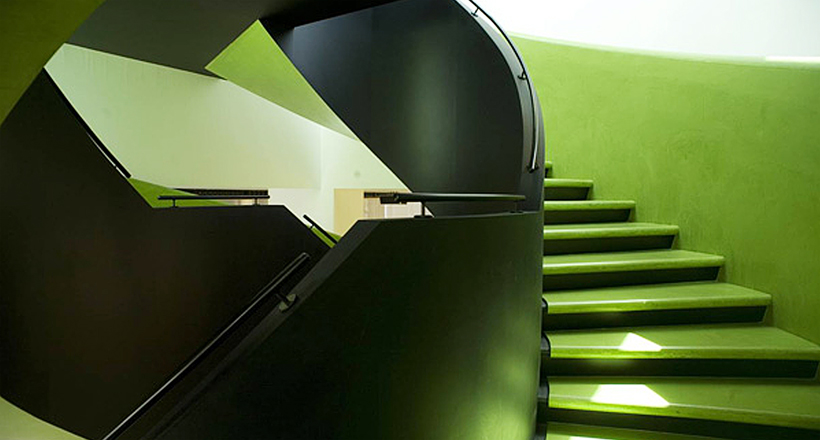 Designed to bring the quality and the urban traditions of the historical centre of Bologna into one of its suburban growing areas, this masterplan coordinates the engineering university campus with a vibrant mixed-use residential development. 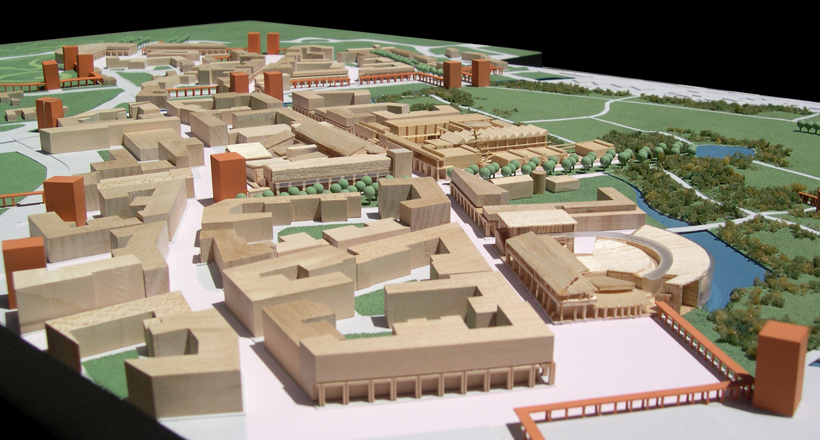 As part of the New University Settlement masterplan, these buildings have been developed, into a natural and beautiful environment, to provide lecture theatres, labs, meeting rooms and other facilities for the students of the engineering departments. 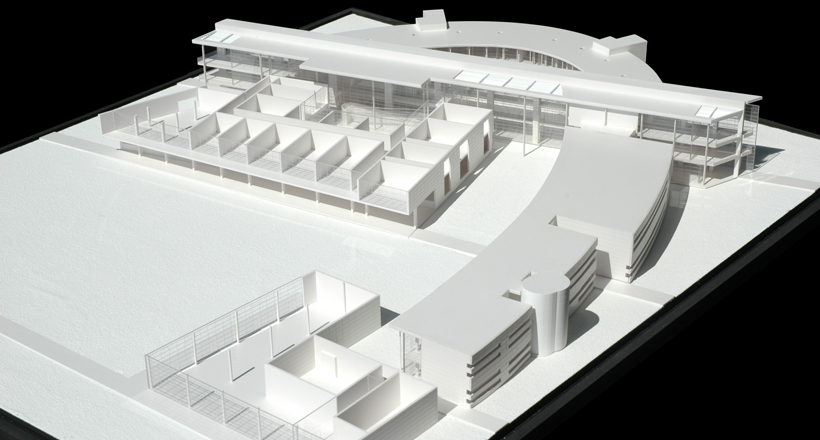 This project was made for the restoration and re-design of the new IFAD (International Fund for Agricultural Development) Headquarters in Rome.
The design included the refurbishment of a large basement with a number of new facilities, plus the restoration of the existing offices in the building above. 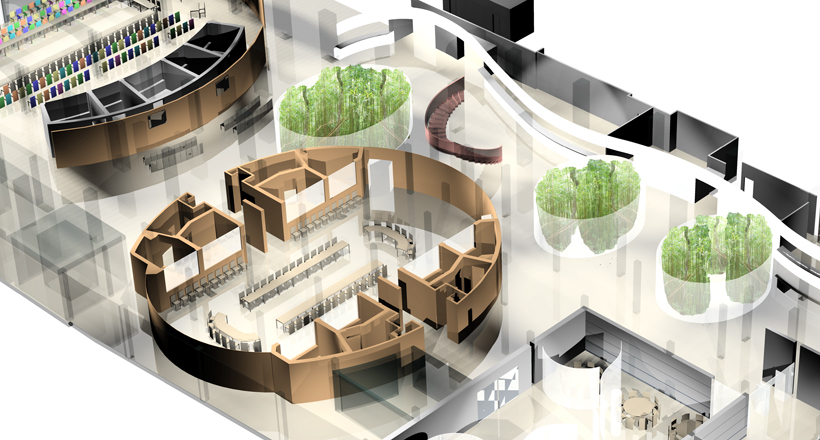 2nd place in 2004 at the International competition for the Italian pavilion at the Aichi EXPO 2005, this project has been developed in collaboration with the architect and designer Alessandro Mendini, to represent the taste, the feelings and the beauty of the Italian mediterraneity. 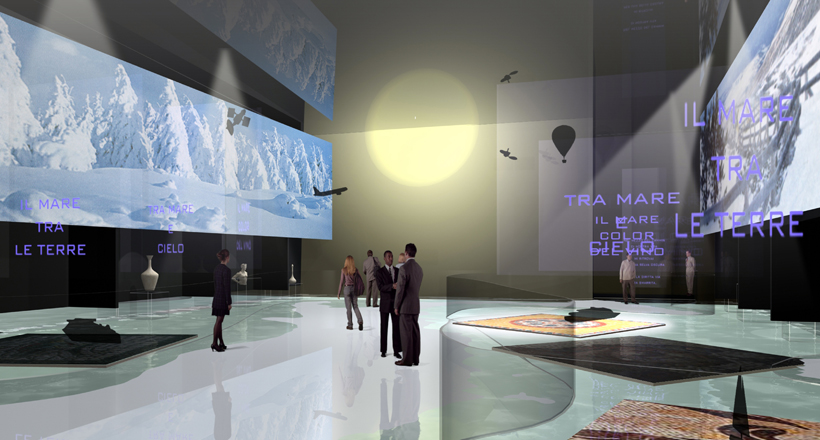 In the beautiful museum of Capodimonte on the hills that surround Naples, this competition project proposes a new Restaurant-Bar plus external space for concerts, shows and events. 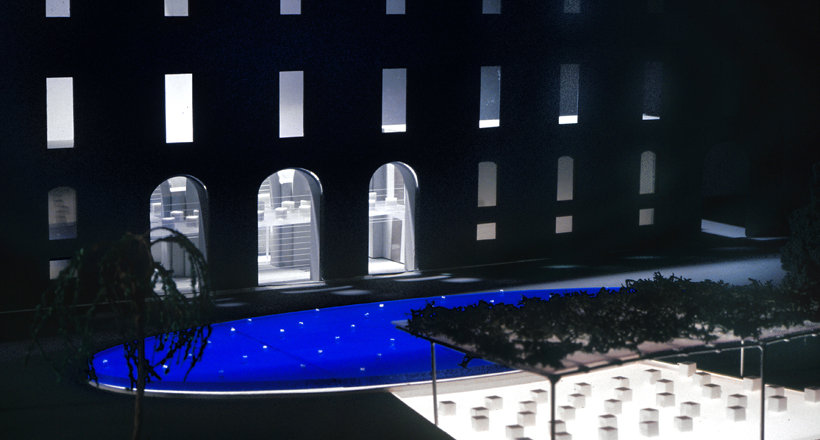 2nd place in 2004 at the competition for the new Bologna City Museum. This project proposes a ‘learning path’ into the medieval Palazzo Pepoli, to show the culture, the traditions, the highlights and the transformation of the historic town of Bologna. 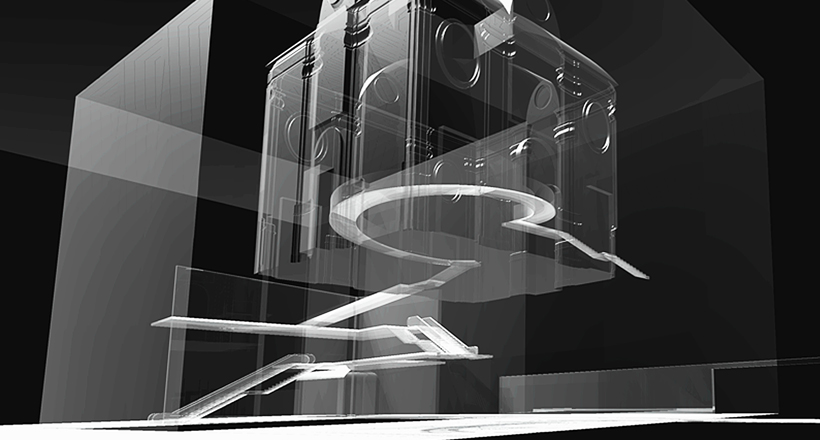 Winning design of an international competition for the new Siena Province Headquarters, this project combines the offices for the new administration centre into a design characterized by a squared shaped building sitting on top of a larger ground floor development. 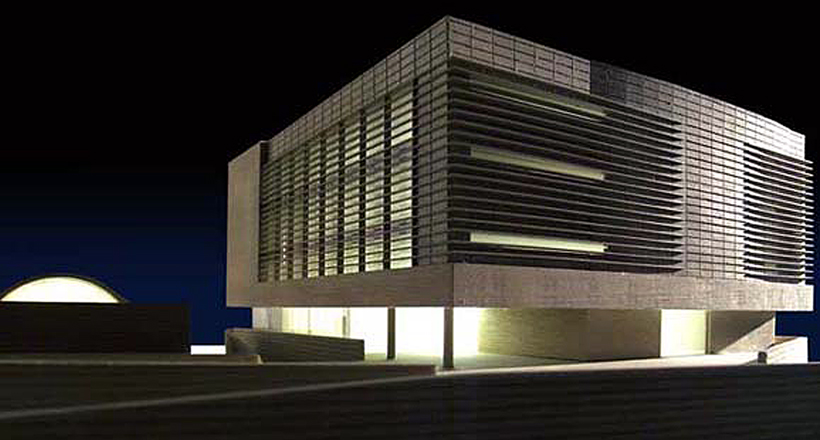 We use cookies to ensure that we give you the best experience on our website. If you continue to use this site we will assume that you are happy with it.OkNoPrivacy policy
Revoke cookies